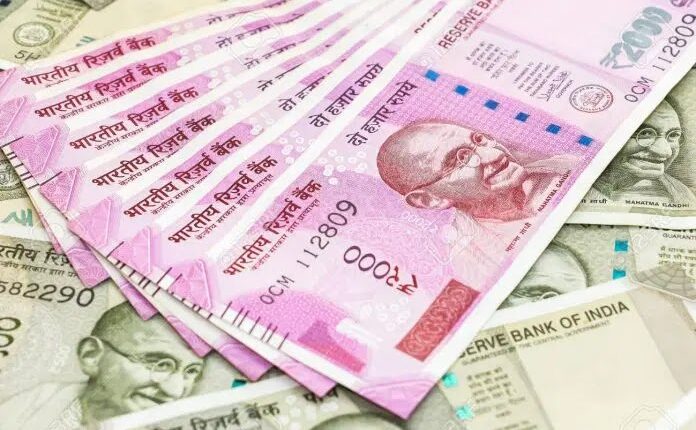 Good News For Employees, Old Pension Scheme Will Be Implemented In The State! CM Gave Hints

Good News For Employees, Old Pension Scheme Will Be Implemented In The State! CM Gave Hints

The CM said that the state education department is studying the Old Pension Scheme (OPS). The state government is positive for teachers and government employees, old pension scheme for unaided schools and 25 per cent reservation in English medium schools .

Old Pension Scheme 2023: There is good news for the government employees of Maharashtra. After Rajasthan, Chhattisgarh, Punjab, Jharkhand and Himachal Pradesh, now old pension scheme can be implemented in Maharashtra also. CM Eknath Shinde has indicated this. If this happens, lakhs of employees of the state will get benefited.

Difference Between OPS and NPS

Earlier, a statement by Maharashtra Deputy CM Devendra Fadnavis had come to the fore in which he had said in response to a question by Legislative Councilor Sudhir Tambe that it is not possible to implement the old pension scheme of 1982 at present, Maharashtra is owed Rs 6.5 lakh crore. There is debt and to implement it the state government will have to take a loan to pay the interest. If OPS is implemented, then the burden on the state will increase by Rs 1,10,000 crore. This will increase the debt on the state. 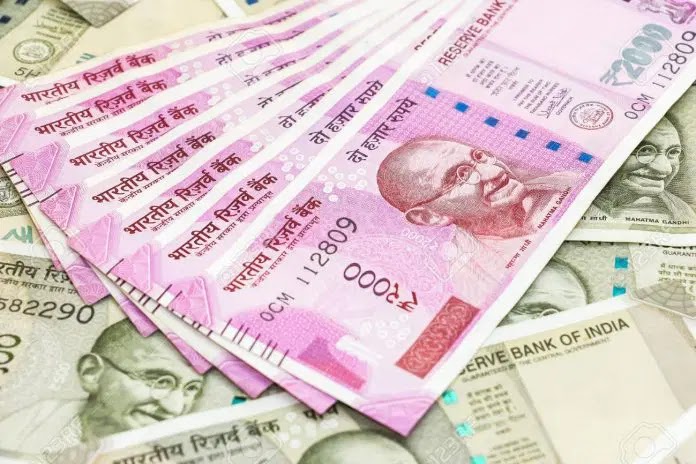 Bank Holidays: Big News For Bank Customers! Banks Will Remain Closed For 6 Days On These Dates From Today, Know The Date

Government Employee Holiday 2023: So Many Holidays Will Be Available In 2023, Offices…

Cash Limit at Home: Now only this much cash can be kept in the house, income tax…